Bethany Rivers is the author of ‘Fountain of Creativity – Ways to nourish your writing’ from Victorina Press,

‘the sea refuses no river’ from Fly on the Wall Press

and ‘Off the wall’ from Indigo Dreams, and has many single poems published in the UK and USA.

Interview of Bethany Rivers by Victorina Press on how to be a writer and nourish your writing.

A mini reading from the sea refuses no river.

Below are samples of the poems performed by Bethany Rivers.

Review of ‘Off the wall’: The Pre-Raphaelite Woman: Art & Poetry

All proceeds go to the charity CALM. 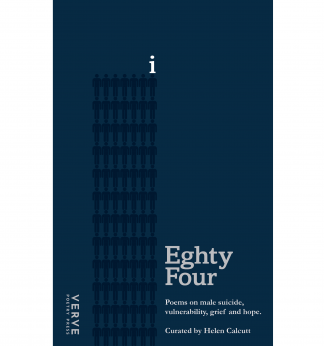 Launch of Fly on the Wall’s anthology on the theme of the outsider, released 16th October 2018

The Writers’ Cafe Magazine – ISSUE 11 “Into the Trees”

Poem: sometimes it’s winter in the middle of summer

Violets – withered all when my father died

Poem about the friendliness of arachnids:

Poem about a hospital stay and the parent leaves: The poem below was published by Wenlock Poetry Festival as part of their Valentine’s Celebration in 2015:

the candle in the centre of the windowsill

before its next crackle

to a low moan

or the thought of them

reflected in a fairy

The poem below was published by Wenlock Poetry Festival as part of their 2014 Advent Calendar:

There’s a song within you

that’s waiting to be heard.

the breath within your lungs.

The lake with no boats is still

anticipating the rise of the sun

and the season to open. Through

the thickets of winter, and the lattice

hedges of scribble, beyond

the buds are growing deeper

on the horse chestnut tree,

the ash is preparing for future keys,

we return to sing the re-birth of the sun.

Further poems can be found in Envoi (Issue 171), Bare Fiction (Issue 2), Obsessed with Pipework, Sarasvati (Issue 40), several issues of Blithe Spirit and many other magazines and anthologies.